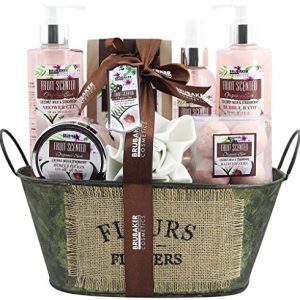 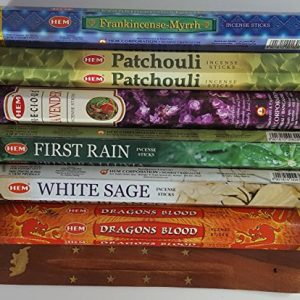 Description
Traditional air care products use harsh chemicals and synthetic perfumes to cover up odors. Once the scents wear off, bad smells come back! Make the switch from harmful air fresheners with their volatile organic compounds, and open the door to Fresh Wave.

Instead of masking odors with fake fragrances, Fresh Wave Gel uses the power of natural plant oils to remove odors completely, neutralizing them at the molecular level. It provides continuous odor removal in areas prone to constant smells, such as bathrooms, kitchens, basements, locker rooms, garages and pet areas, and is safe for people, pets and the planet: it’s non-toxic, non-GMO and non-hazardous.

As it evaporates, the gel will disappear–just like the odors!–and the initial whiff of natural plant oils will dissipate, leaving odor-free air behind.

Do not put gel down drain or disposal. Container is recyclable.

Additional information
Shipping & Delivery
HOW TO BUY? In order to get all information regarding this product, you will have to use the BUY/CHECK IT OUT Button. You will be directed to the full page of product where you will be able to find all details about price, shipping and other requirements.

SHIPPING AND REVIEWS We are not responsible for the content those pages offer. At the time this product page was created the external page was tested and considered as working fine. Also, some products may not be shipped worldwide by the seller. We appreciate a lot if you come back to our website and write a review about your buying experience. This can help us to remove and report the bad advertisers. For any questions, technical issues and bugs report don't hesitate to Contact us. 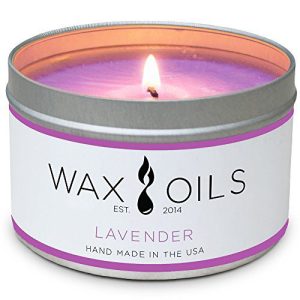 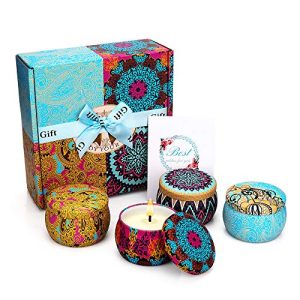 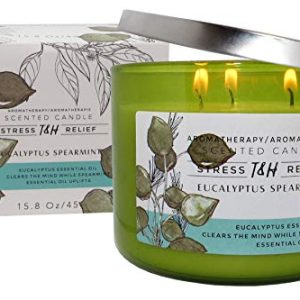 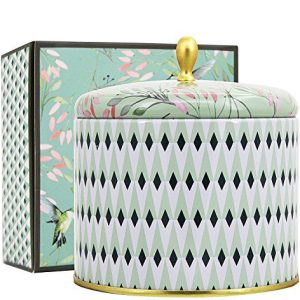 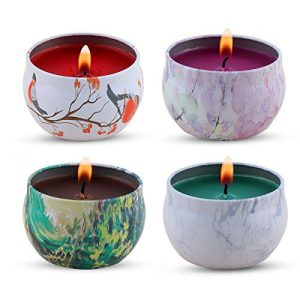 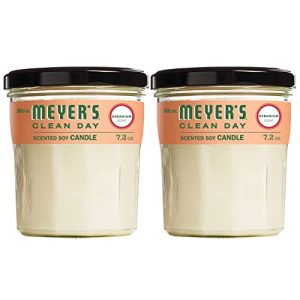 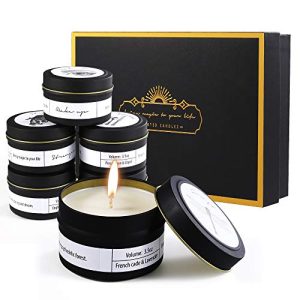 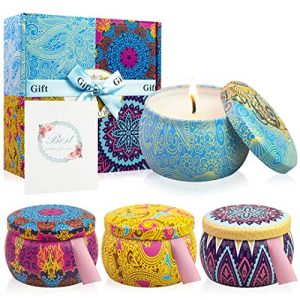 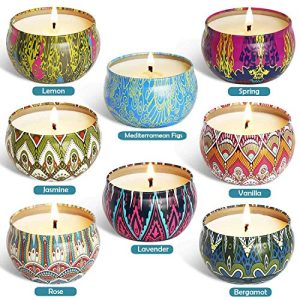 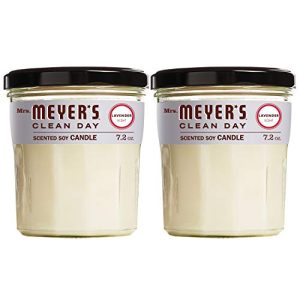 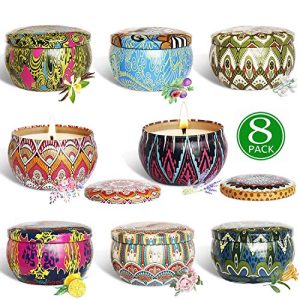 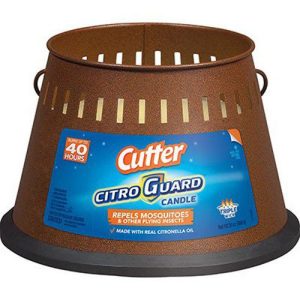 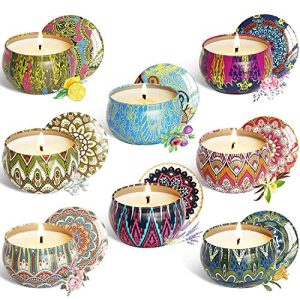 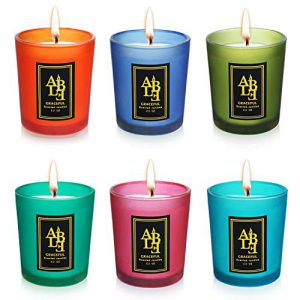 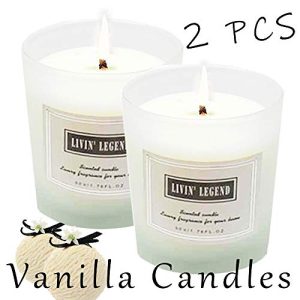 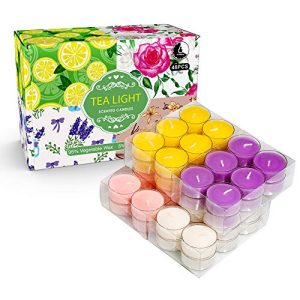 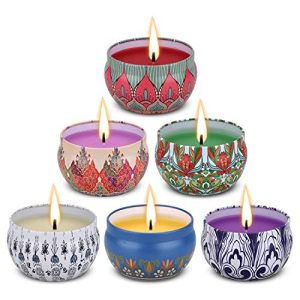 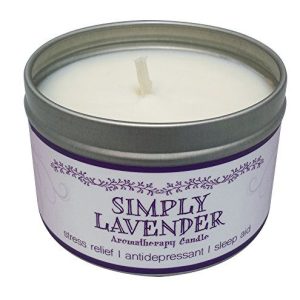 See at Amazon
Quick view
close
Start typing to see posts you are looking for.
Sidebar
We use cookies to improve your experience on our website. By browsing this website, you agree to our use of cookies.
More info Accept